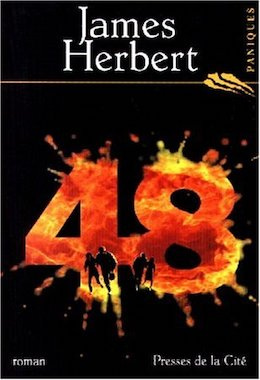 In 1945, Hitler unleashed the Blood Death on Britain as his final act of vengeance.
Those who died at once were the lucky ones. The really unfortunate took years. The survivors – people like me, who had the blood group that kept us safe from the disease – were now targets for those who believed our blood could save them.
I survived for three years. I lived alone, spending my days avoiding the fascist Blackshirts who wanted my blood for their dying leader. Then I met the others – and life got complicated all over again.

This is a brilliant story with lots of good information about World War II. There are loads of good action horror scenes. It’s just brilliant and a must read.