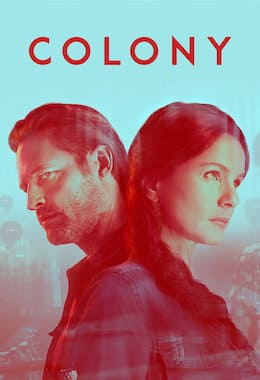 The series begins less than a year after the Arrival. It follows the Bowmans and their extended family in Los Angeles. Their son Charlie was on a school sports trip and was separated from them when the walls came down. The father, Will Bowman, is a former FBI agent and retired Army Ranger who reluctantly joins the Redhats and is tasked with tracking down members of the resistance, after being threatened that he and his family would be sent to the Factory if he did not comply.

The story is a good idea and some of the actors were good.

The plot was rather weak in places and didn’t make sense. Also one of the main characters comes across abit wishy washy.