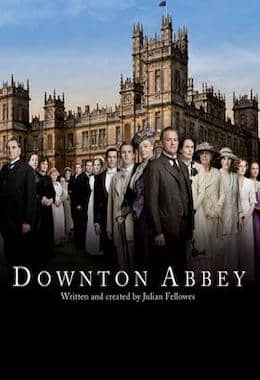 The series is set before World War I and follows the lives and loves of those above and below stairs in an English stately home.  The Grantham family are the long-time custodians of Downton Abbey and face a crisis when the heir to the estate dies on the Titanic. With his three daughters unable to inherit by law, Robert Crawley, the current Earl of Grantham, must try and marry his eldest daughter off in order to obtain an heir. Meanwhile, the family’s determination to cling to class and rank is mirrored in a number of growing rivalries between the servants which threaten to undermine the smooth running of the house.

It’s got all the ingredients for a fantastic binge worthy watching series. It has history, drama, romance and suspense. The acting is superb. You will want to watch it over and over again.