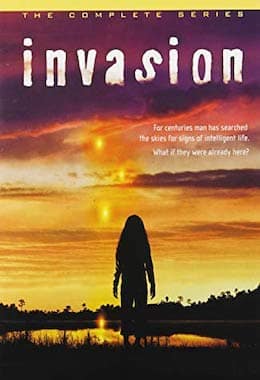 Russell Varon is a park ranger and a divorced father of two who is expecting a third child with his new wife. However when a devastating hurricane occurs, it proves to be merely the beginning of a long journey into the unknown. Then as the tiny town of Homestead, Florida struggles to rebuild itself, Sheriff Tom Underlay who is married to Russell’s ex-wife, suspiciously orders the entire area quarantined. Consequently, Russell starts to investigate the strange goings on and unknowingly begins a fight for the survival of his family, his community, and what might ultimately be the whole human race.

This is a brilliant sci-fi horror series. It is full of action and suspense. Also the acting is good. It’s just a shame it didn’t continue after one series.