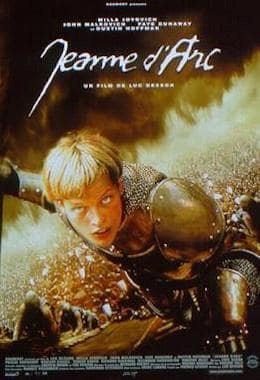 The film portrays the story of St. Joan of Arc, the French war heroine and religious martyr of the 15th century. The story begins with young Joan as she witnesses the atrocities of the English against her family. Joan has divine visions that inspire her to lead the French in battle against the occupying English forces. Her success in routing the English allows Charles VII to take the throne.

The cinematography of this film is amazing and the cast is superb.