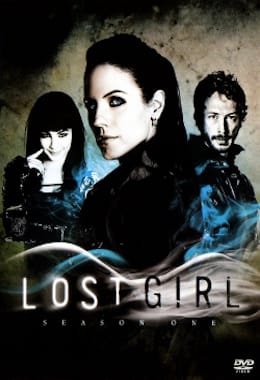 Bo is a Succubus who feeds on the sexual energy (sometimes called “chi”) of humans. Growing up with human parents, Bo had no reason to believe she was anything other than the girl next door – until she drained her boyfriend to death in their first sexual encounter. Now she has hit the road alone and afraid. She discovers she is one of the Fae, creatures of legend and folklore, who pass as humans while feeding off them secretly and in different ways, as they have for millennia.  She decides to embark on a personal mission to unlock the secrets of her origin.

This series has good storylines each episode and the characters grow on you. There are some great actors which make it.