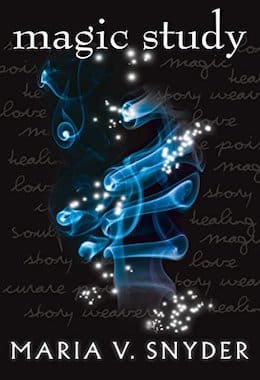 Yelena Zaltana has been found guilty of possessing magical powers. The Code of Behaviour that rules the land of Ixia states she must be executed. Escaping to the south and seeking sanctuary from the family she hasn’t seen in fourteen years could be her only hope. But even with her family behind her, the freedom Yelena has fought for is once more in jeopardy. With only her magic to protect her, she must fight to find a place for herself in this new realm. With only one year to prove herself Yelena’s future is uncertain, when magic is involved one mistake could mean sudden death.

The author grows all the characters really well and blends in the new characters brilliantly. It just adds more layers of an action packed story on to another. A must read.