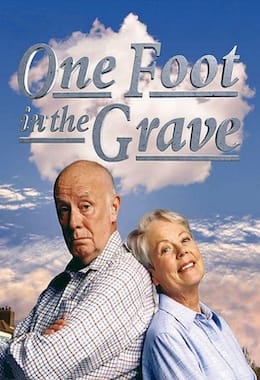 The series features the exploits of Victor Meldrew and his long-suffering wife, Margaret. The programmes invariably deal with Meldrew’s battle against the problems he creates for himself. The series is set in a typical suburb in southern England, Victor takes involuntary early retirement. His various efforts to keep himself busy, while encountering various misfortunes and misunderstandings are the themes of the sitcom.

Love, love, love this funny duo. The storylines are engaging and at times quite hilarious. This is easy watching with a lot of British humour.