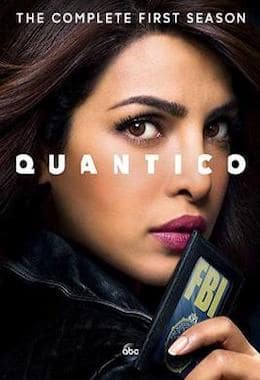 Alex Parrish is the brightest FBI recruit in her class and becomes an FBI field agent after graduating from the FBI Academy at Quantico, Virginia. Later she becomes a prime suspect after a terrorist attack on Grand Central Terminal. It is told using dual timelines. The narrative switches between the present, where Parrish runs from captivity to prove her innocence, and the past, which shows her training at the academy with her fellow recruits.

This is an easy watching thriller that is filled with action, intrigue and even some romance. As the series progresses, the characters become deeper.

It might take a couple of episodes to get going as it switches back and forth so much but persevere.