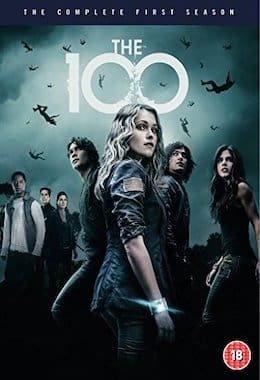 It’s been ninety-seven years since nuclear Armageddon decimated the Earth, destroying civilization. The only survivors were the 400 inhabitants of 12 international space stations that were in orbit at the time. Now, unbeknownst to the general population, the Ark is dying. In a desperate attempt to prevent the extinction of humanity, a group of 100 juvenile prisoners are secretly exiled to the ground to test whether the atmosphere can once again support life. The youth have quite literally inherited the Earth.

This is a really good sci-fi thriller series. The acting is superb and the storyline is very entertaining. A must see.