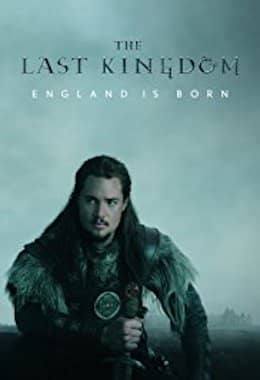 This first series is centred around the wars between the Saxons and Danes during the ninth century. The warrior Uhtred of Bebbanburg, the son of a Saxon nobleman is captured by the Danes as a child and raised as one of their own. After Uhtred is blamed for an English uprising he is imprisoned along with fellow captive Brida. When they are released the pair flee to Winchester, the capital of Wessex, and pledge allegiance to King Alfred. Uhtred takes on the role of training the Saxon forces but will he remain loyal to the country of his birth or will he turn back to those who raised him?

This is a very well made action packed historical drama. The fight and battle scenes are amazing and the acting is superb. They have done a brilliant job of adapting Bernard Cornwall’s novels.