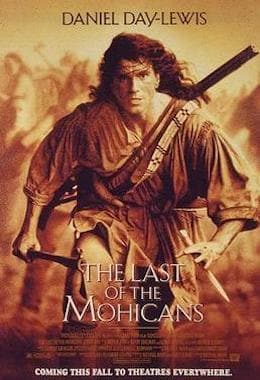 In mid-18th century America, woodsman Hawkeye lives amongst British colonists in New York state, but shares the cultural values of his adopted Mohican father, Chingachgook. At the height of the French-Indian war, Hawkeye is asked to lead two British sisters, Cora and Alice, through dangerous territory to their father’s fort.

The acting is brilliant and the cinematography is excellent. This is a fully enjoyable action adventure film with some romance on top.