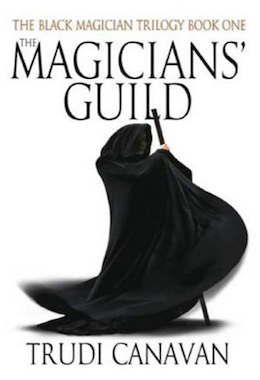 When Sonea is caught up in a confrontation between the Guild magicians and the youth of the slums, she discovers that she possesses the same powers as the reviled magicians. To avoid capture, she must seek protection from the city’s feared underworld, The Thieves. In return she must use her powers for them, but her magic never seems to do quite what she intends it to.

This is a book filled with action, adventure, magical powers, good vs evil. The main heroine grows as the story progresses. It’s a lot of fun.