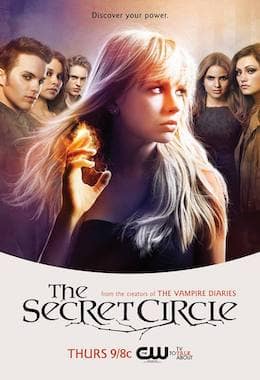 After her mother dies, Cassie Blake moves to Chance Harbor, to live with her grandmother. She struggles to adjust to the new town because five of her classmates reveal to Cassie that she comes from a long line of witches and is the final member of their coven. Also they tell her that with her additional powers, they are able to unlock the full extent of their powers. After she discovers a book of spells left to her by her late mother, Cassie begins to accept her power. Inside the book is a message to Cassie which explains that their powers attract dark and dangerous forces that constantly puts them in harm’s way.

This is a good teen fantasy series about witches. It is filled with magic, parents and teen angst. Also the acting is fine.