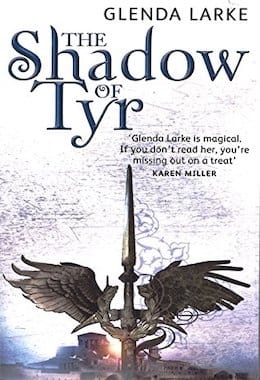 Ligea has been lied to once too often. Now she has turned against her former employer, the secretive Brotherhood of the Tyrans Empire, and must evade Favonius and his Jackals while also recruiting others to fight with her. Ligea’s son, Arrant, is prey to feelings of inadequacy, and is angry about his mother’s relationship with a man who is not his father. Unable to accept what is happening to him, he becomes susceptible to the blandishments of his mother’s enemies. Worse still, in the middle of a war he is a Magoroth unable to control or use his power in a constructive way.

If you liked the first book then this one is just as good. It’s a great read and the characters grow on you.