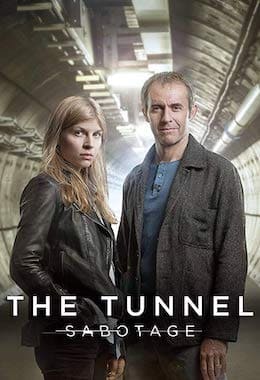 When a prominent French politician is found dead on the border between the UK and France, detectives Karl Roebuck and Elise Wassermann are sent to investigate on behalf of their respective countries. However, as the case takes a surreal turn, a series of elaborate killings force the French and British police into uneasy partnership. Despite cultural divides, they find common ground in the race to stop a serial killer who has no boundaries.

This is a superb thriller with a brilliant storyline and great actors. A must see.