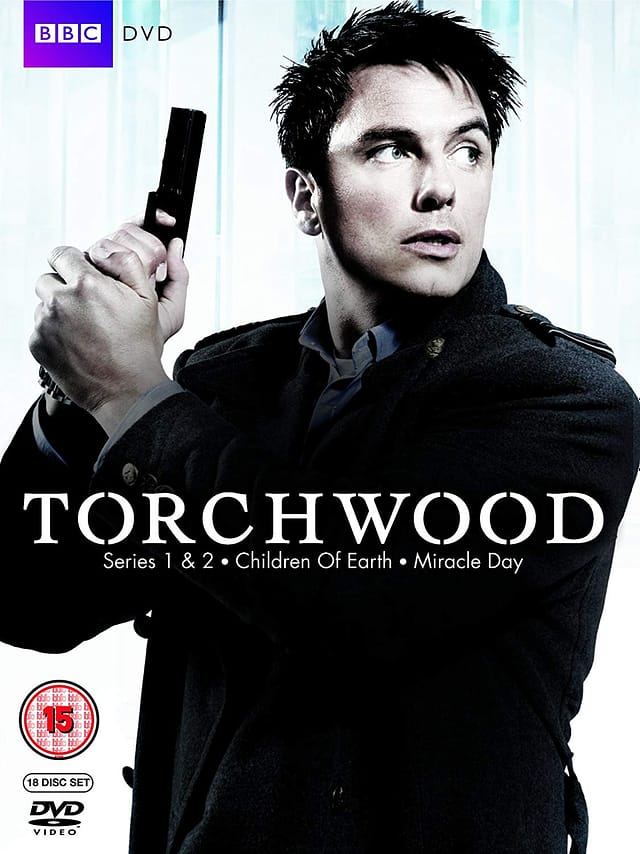 Torchwood follows the exploits of a small team of alien hunters, who make up the Torchwood Institute which deals mainly with incidents involving extraterrestrials. Its central character is Captain Jack Harkness, an immortal con-man from the distant future. The characters are specialists for the Torchwood team, often tracking down aliens and defending the planet from alien and nefarious human threats

If you like Doctor Who, then this is a spin off and fans should watch this. It is very entertaining and action packed.

The first season is a bit wooden and cheesy but if you can persevere then the following seasons are in a totally different league.